Late in 2016, I got it into my head that I wanted to go to Hawaii. How did this come about, you ask? It was the season six premiere of Mad Men, in which Don and Megan Draper live it up in Hawaii, that got me fixated on it. (Don’t ask. But once I set my mind to something…that’s it!) Before that, I didn’t really see the draw. It’s just a bunch of islands, right? So what—I can go to the beaches in the contiguous United States for a fraction of the cost and travel time. Was it really worth the 14+ hours and $1,000+ it would take to get there?

We were incredibly fortunate that my husband’s aunt (my aunt-in-law? is that a thing?) has timeshares in Maui and Kauai that she was willing to let us use, which saved us a ton of money on lodging. All we had to do was decide which island we wanted to go to and when we wanted to go. So I thought, what could be better than spending my dreaded 30th birthday in paradise?

The short answer: Nothing.

Because we only had about a week to work with (my husband didn’t want to use all of his vacation time in one fell swoop), we decided we would focus on just one of the islands rather than try to spread our time out between both. Maui seemed a little more hectic and commercial, but Kauai, on the other hand, is more natural, less built-up, and it offered more adventure-y things for us to do in addition to the laid-back stuff. So it was that we spent one glorious week in Kauai, Hawaii’s oldest island.

And it was indeed glorious. I have never been somewhere that freaking beautiful in my life. Everywhere you looked, it was luscious and green with occasional bursts of reds, purples, and fuschia. You could see the mountains from almost anywhere on the island, their peaks kissing the clouds. And the water—well, the water is the deepest, purest shade of blue I’ve ever seen in my life.

We admittedly spent a lot of time in the car, but honestly, with so much to look at, we didn’t even mind. I’m usually that girl who immediately pulls out her book to keep herself occupied during a boring car ride—but not this time. I would lean back, let the sun kiss my face, let the wind blow through my hair, and take photographs from a moving vehicle (I actually got some pretty great ones, if I do say so myself!). 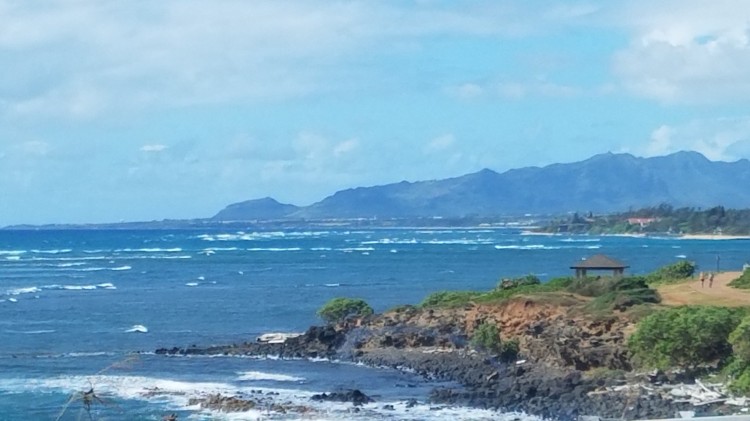 On our first day in enchanting Kauai, we had nothing specific planned, so we decided to explore Waimea Canyon National Park. It took us about an hour and forty-five minutes to get there by car from Princeville. If you look at Princeville and Waimea Canyon on a map, it doesn’t look like they’re that far away. And, geographically-speaking, they’re not, but there is only one main road on Kauai; it hugs the coast, for the most part, but it never meets to complete the circle; we had to drive nearly around the whole perimeter of the island in order to get there. (But, see above about the breathtaking scenery: there were no complaints from me!)

Waimea Canyon is nicknamed “the Grand Canyon of the Pacific” (or so I’ve been told), and though it is neither as big or as old as the Grand Canyon, it is no less stunning. Now, I’ve been to the Grand Canyon, and while it is indeed jaw-dropping when you first see it, it gets a little less, well, grand, with each stop, because each lookout offers essentially the same view with little variation. 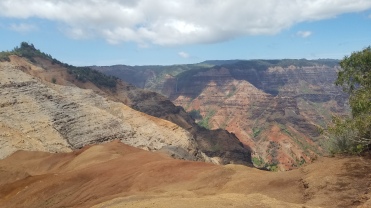 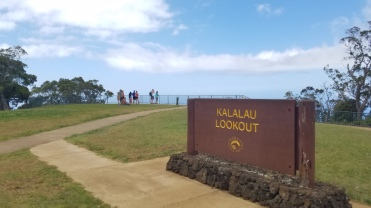 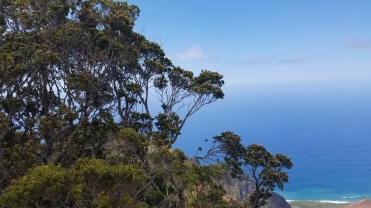 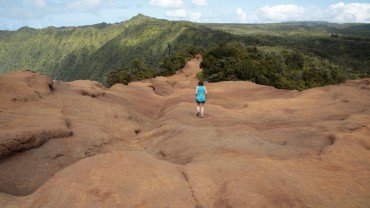 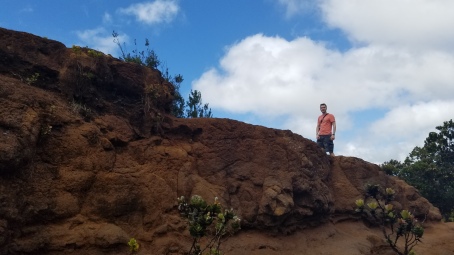 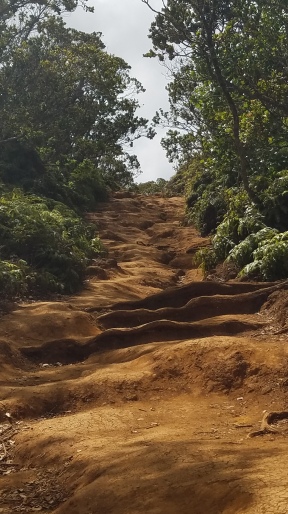 Something to keep in mind before you head out to Waimea Canyon National Park: It’s really more of a day trip than a quick jaunt, so bring lots of water and some snacks with you, because there aren’t a whole lot of food or beverage offerings once you’re in the park. I’d say we spent about six hours in the park total, and by the time we were done, this girl was quite hangry, if I’m being completely honest. So, learn from my mistakes, please!

Stay tuned to hear more about our magical trip to Hawaii! To be continued! 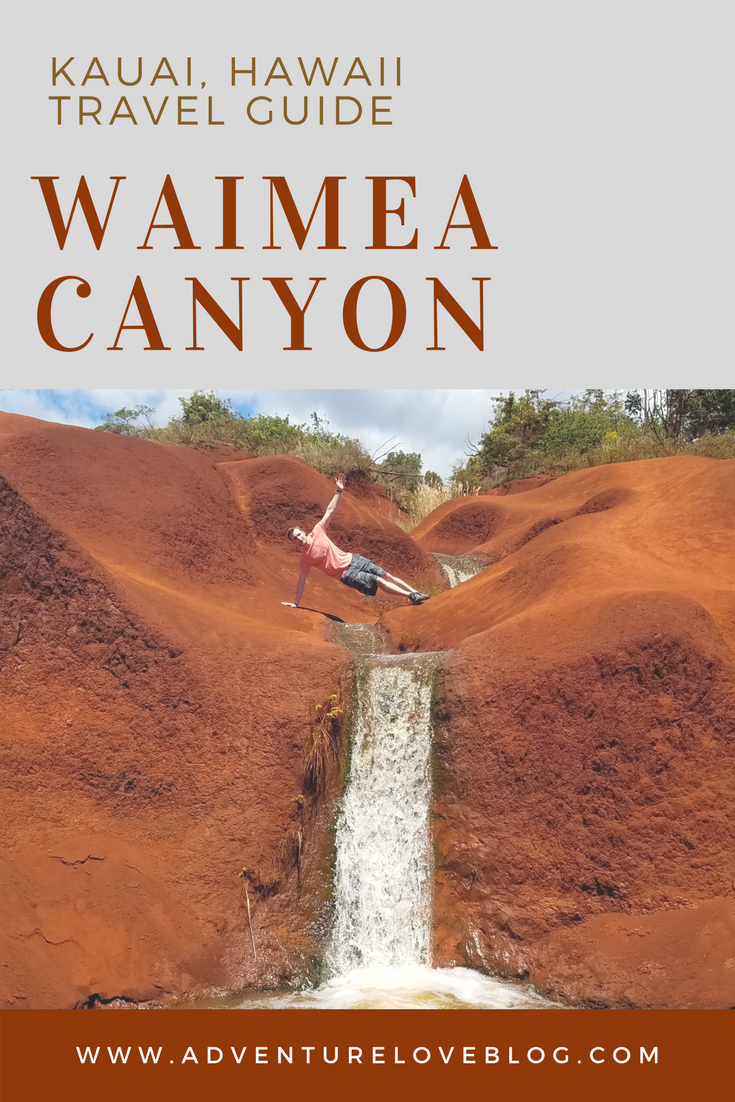